Marketers are divided right into 3 sectors when it involves Country Facebook ad spending:

These are the main strategies although they are some variations to it.

There are added variations as well as areas of grey, but these are the main strategies. Whether targeting Worldwide Audience or by individual countries will much depends on the nature of the advertisement and your preferred target audience. E.g. If one is hosting an event in a country, its obvious that one will target first by that specific country. However, if one is targeting problem like “weight loss”, this is likely to be a Worldwide issue, also subject to nature of the advertisement.

At the same time, the same advertisement targeting different country will have different average cost per click (CPC), be it for engagement, leads or cost per like.

Its essential to understand how Facebook decide which ads to show its users. According to Facebook “They try to balance two things”

In Short, the ultimate winner is the one that create advertisement with the most value to the audience.

Why Different Ad Spend by Nation?

There are 3 main factors that account to the ad expenditure by country.

Facebook primary goal is to get the most actions for your desired actions, be it for click, conversion, leads or like. Although as a marketer traffic is important, however traffic may or may not lead to sale. Traffic with target audience have a higher probability of sales conversion.

Driving traffic to your blog or squeeze page make get user to leave their email address for free gift like e-book etc. Although email list may lead to revenue, however email by themselves does not constitute a sale.

Some countries are cheaper to reach especially in third world countries as compared to developed countries. However, reaching out on Facebook with low cost with high conversion with email lead magnet does not constitute to a sale, even though Facebook primary goals is to get “desired actions” at lowest cost. This can be obvious when you target worldwide and selling higher ticket items.

You will definitely get high conversion, engagement and clicks especially from third world cheaply and give your your “results”. However, that may not lead to much.

Which Countries should you target then?

Often the more developed countries like United States, Australia, Canada, United Kingdom are more favourable when it comes to running ads based on revenue conversion. Third world countries like Cambodia, Philippines and India etc can get lots of traffic as its cheaper to reach users in those countries.

If you run Facebook ads campaign that include developed and third world countries, you will find majority of the leads come from those third world countries. It will be ideal if you simply wants likes or interaction, but you definitely get an issue when it comes to revenue.

If running a global business, I would separate ad set by countries that are more likely to convert (maybe like those developed countries), follow by developing countries and lastly by third world countries in the budget allocation like 60% – 30% – 10% respectively.

On the other hand, another good way to stress is to create individual advertisement set, target by individual countries that are more likely to convert so you know where to allocate more budget, in line with the return revenue. 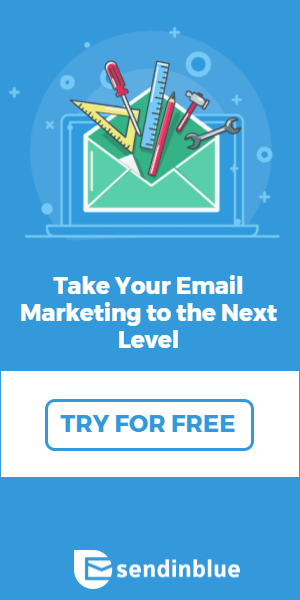